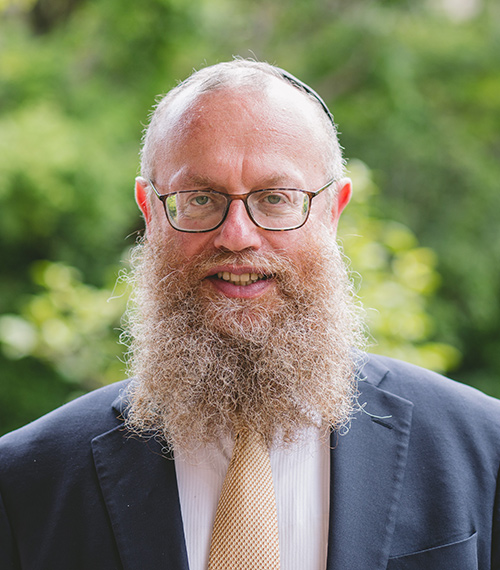 Rabbi Yacov Barber is one of the few Rabbis in chutz la’aretz (diaspora) who is recognised by the Chief Rabbinate of Israel to issue Birur YaHadut v’Ravakut certificate of Jewish Identity and/or Singleness, perform geirut - conversion and gittin - divorce proceedings.

Rabbi Barber has served as a pulpit rabbi for over 27 years. He was a senior dayan on the Melbourne Beth Din for more than 15 yrs and now resides in New York. Rabbi Barber has an online Semicha Program with students from the USA, Canada and Mexico. 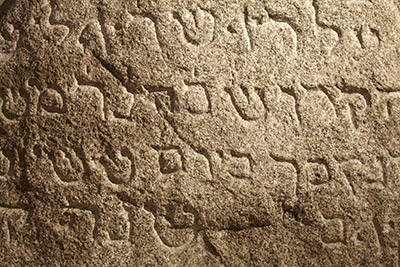 Nissuin - Marriage Suitability. After establishing that the groom and the bride are both of the Jewish faith. The Rabbi must then ascertain that the couple are permitted to marry one another according to Jewish Law. 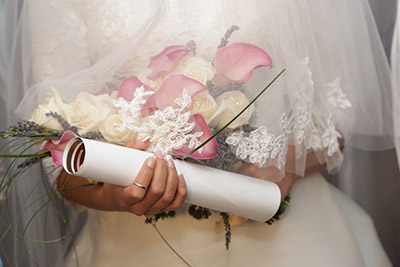 Ketuba - Jewish marriage contract. Rabbi Barber offers the service whereby he will forward you the complete text of the ketuba and can be printed as is or given to your ketuba designer 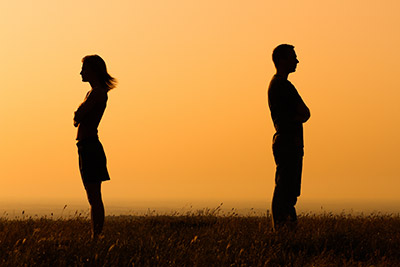 Helping couples in their divorce process, with emphasis placed on ensuring a get is not being used as a form of blackmail or leverage in the divorce negotiations and custody battles. 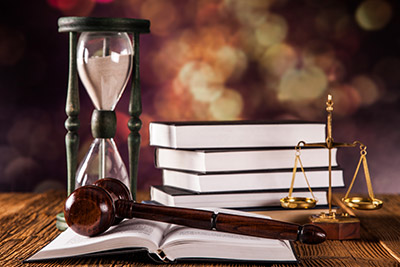 Toen - Rabbinic representation in a Din Torah. Rabbi Barbar has been a Dayan on the Melbourne Beth Din for over 15 years. He has sat as a Dayan on many dinei torah, this experience of sitting on the other side of the fence has helped him in his ability to properly represent his client. 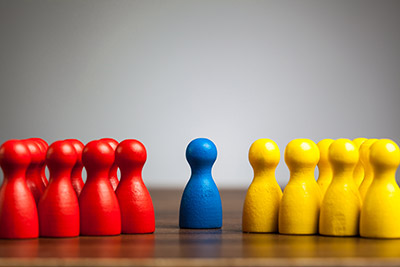 As a Senior Dayan on the Melbourne Beth Din. Rabbi Yacov Barber presides over commercial, communal and matrimonial conflicts. Rabbi Barber completed his degree in mediation from CMA in 2004. He also completed a family violence course in 2010 and an advanced course in arbitration in 2012.

For more information please get in touch with Rabbi Barber

We will try get back to you as soon as possible